Kenneth L. Khachigian (born September 14, 1944, in Visalia, California) is an Armenian-American political consultant, speechwriter, and attorney. He is best known for being a longtime aide to President Richard Nixon and chief speechwriter to President Ronald Reagan.

He served as chief speechwriter on Reagan's successful 1980 presidential campaign, and continued as chief speechwriter in the Reagan administration, writing Reagan'sfirst inaugural address, his three main economic speeches, and the welcome home speech to the Iranian hostages. Although he resigned after several months to return to the private sector in California, he continued to write many of the major political and policy speeches as chief speechwriter on Reagan's successful 1984 re-election campaign and throughout the second term, including the 1984 nomination acceptance speech, the 1985 remarks at the former Bergen-Belsen concentration camp in Germany, and the 1988 Republican National Convention farewell address. 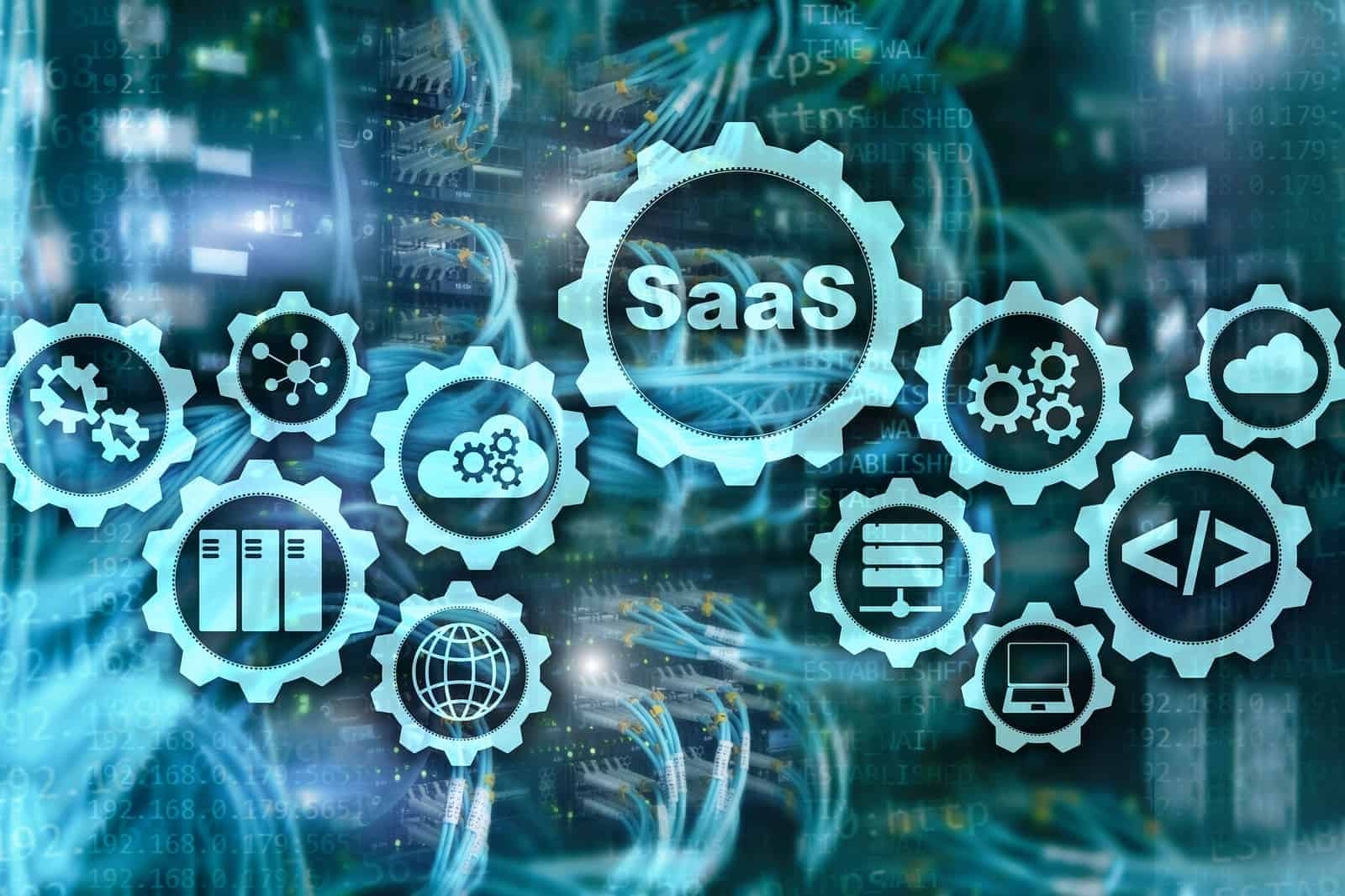 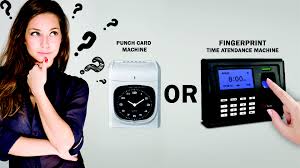 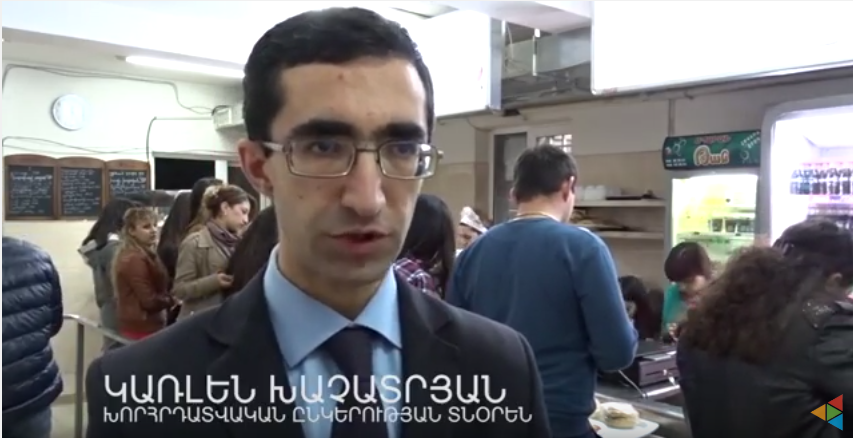 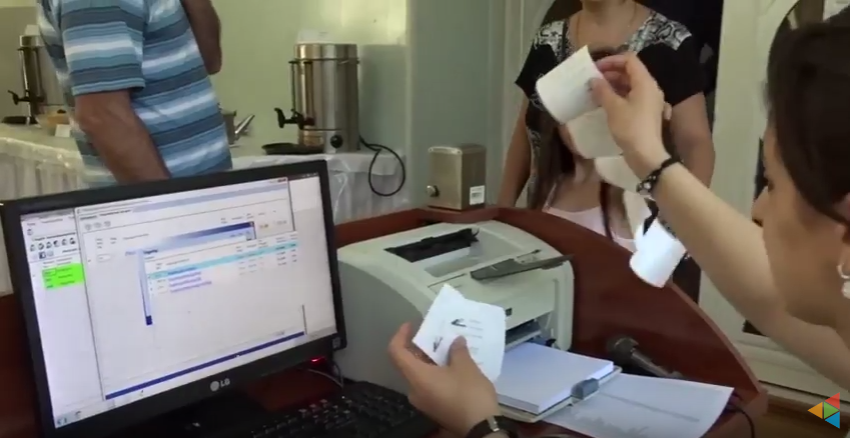